I’ve just launched my first CodePlex project, The WPF Sound Visualization Library. This thing is actually an extension of the Spectrum Analyzer control I made and part of a much larger secret project. Essentially, I’m taking all the WPF controls I’m creating in my other big project, dumping them out to their own project, slapping an MIT license on it, and releasing it to the public. They all have the common theme of being controls related to sound visualization/playback. Everything was designed so the look could be customized. I’m always looking for ways to improve their flexibility, so if you have ideas, let me know.

First up is a Waveform. I’ve seen a few people struggling to create these on the BASS forums, so I hope this is useful to the community. Right now, it only has stereo support. I hope to support Mono, Quad, and 5.1 channel displays soon. Aside from displaying a Waveform, this thing has the ability to set track position and a repeat section in the audio stream it is rendering.

One of the challenges in displaying a Waveform in WPF is making sure that it doesn’t kill performance while not appearing blurry. I’ve taken advantage of BitmapCache and some special scaling code so that this is handled well. The Waveform Timeline is broken down into four template parts: the waveform canvas, the timeline canvas, the progress indicator canvas, and the repeat region overlay canvas.

Our Old Friend - The Spectrum Analyzer

Next is my old friend the Spectrum Analyzer. Nothing really new to report here. I have lots of detail on this in my previous blog posts. I should note, however, there are a few minor fixes and an added property or two since the last time I posted Spectrum Analyzer source code to this blog.

Album Art Display - For Those Who Bought Music Before iTunes

Finally, we have an album art display. Basically, it’ll take the album art image (presumably from MP3/AAC tags) and display it in a jewel case. I don’t know how much longer the kids will even remember jewel cases, but I still think they look cool in media applications. I’ve had the Album Art Display in a few of my example applications already, but I’ve refactored it a bit so it was a Control rather than a UserControl.

Check Out The CodePlex Project! 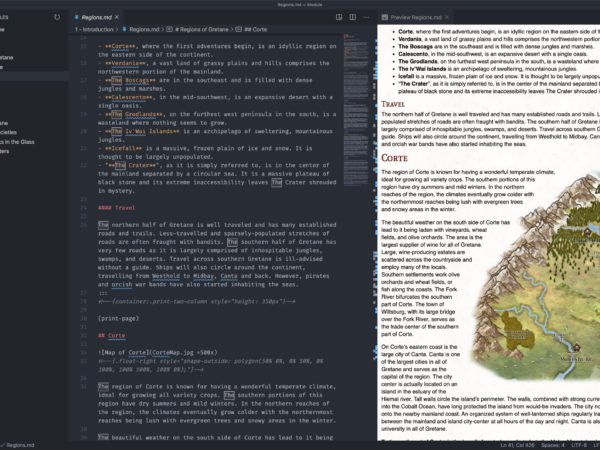