This map, Newton Tell’s Orchard and Mill, is for the excellent Bad Apples adventure by Dan Coleman. Bad Apples (and Dan Coleman’s work in general) came highly recommended to me by multiple people, so I decided to give this one-shot a… shot. If you’re looking for a wonderfully put-together one-shot, I strongly recommend heading over to DriveThruRPG and picking up a copy for yourself; it’ll cost you less than a cup of coffee!

Spoiler Alert: Many of the map details below will contain spoilers, so I advise you do not read further if you are planning on being a player in this wonderful adventure.

This sizable map depicts a man’s orchard with a cider mill and residence in the middle. The map is dense with details, many of which tie into the adventure. I’ve tried to stay true to the original map’s layout and dimensions, but have added a few extra details mentioned in the adventure’s text. It’s such a great scenario as-is that I tried to keep my poetic license to a minimum here! As with many of my maps, I’m providing a day and night version.

Because this map is quite large and detail-laden, I’ve gone through some effort to make sure the maps details are clear at the resolutions in the downloads, as well as offering this map up at full resolution – a massive 7680 x 10028 pixels (an 8K+ resolution). I’ll caution, however, that most Virtual Tabletop systems will struggle or fail with such a large image file. You may want to use the 4K+ versions of the maps or the individual section maps.

I’ve added a number of details throughout the map. Below is a preview of each of the map sections and a quick summary of some of the changes I’ve made to what was included in the original maps.

I’ve added a map for the optional bandit encounter in Bad Apples.

When running D&D adventures, I’ve often found myself gathering or creating maps for my party, like many other dungeon masters out there. This is particularly true with some of the older adventures created by Wizards of the Coast and others which were created in an era before encounters were run on fancy Virtual Table Tops. I’ve decided to start posting the maps I’ve created to my blog under Wizard’s fan creation policy. 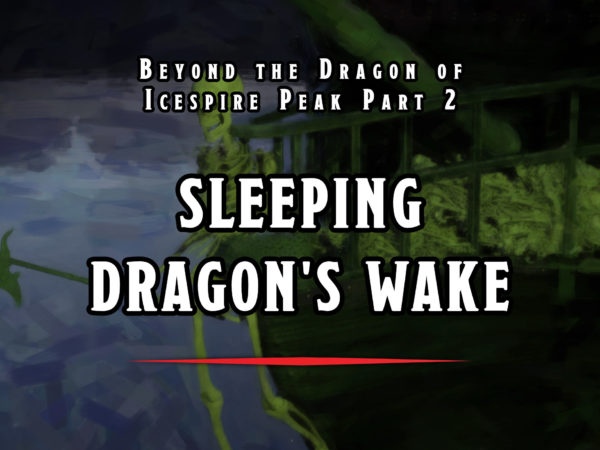 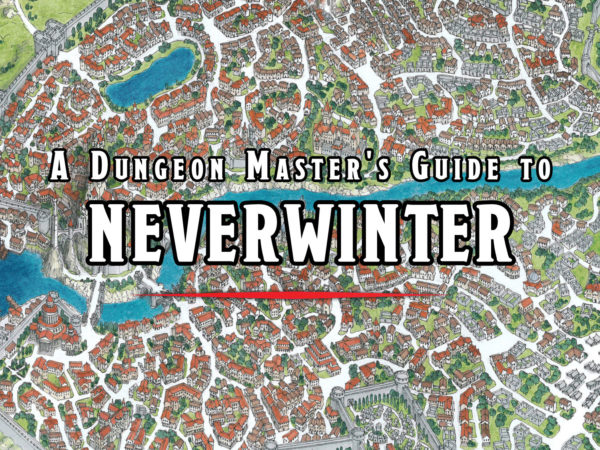